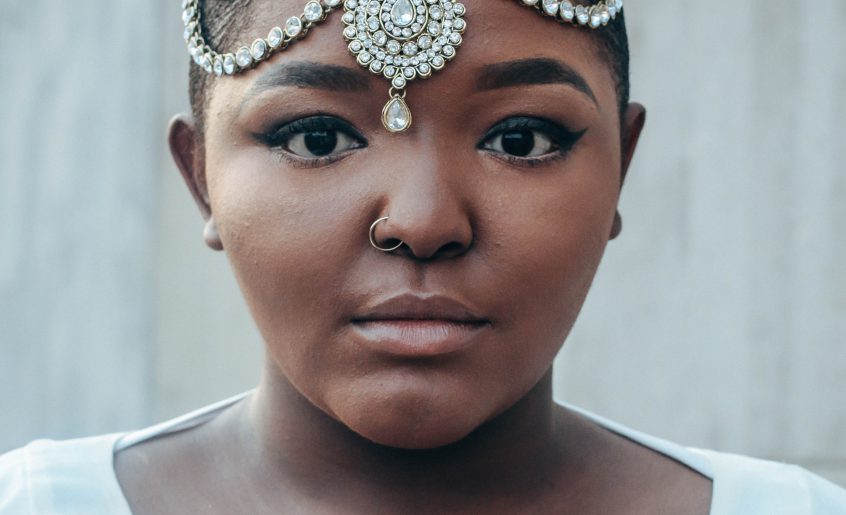 Laura Eboa Songue, Op-Ed: All African Fashion Needs is Structure – Songue lists five “essential pillars” to build a sustainable fashion industry in Africa: the creation of a pan-African fashion council to establish a framework of reference and maximize designer exposure; better training for designers (a point raised by Charity Nyirongo I discuss here); improvement of fashion-focused African media; launch of professional fairs to increase networking and trading opportunities; and, of course, homegrown investment.

Marjon Carlos, Revising Rockers: Why the Styles of 70’s Reggae Cult Classic Still Endure – The article reviews the part-navy part-Spaghetti western style of Rockers, the 1978 Jamaican film starring Burning Spear’s drummer Leroy “Horsemouth” Wallace, explaining its enduring legacy of “instinctive” cool. The film shows the reality of street style in Jamaica in the late 1970s, where dressing up was an implicit challenge among men willing to stick out of the crowd with poor, but distinctive presentational means.

Marjon Carlos, Nigeria VS New York: Supermodel Oluchi Weights in on the Latest Global Style Debate – Oluchi Onweagba, host of Africa’s Next Top Model, discusses the differences and similarities of female fashion in the two capitals of Afrosartorialism. She considers African women more formally embellished and feminine and proud advocates of regional styles. Americans are less concerned with being impeccably presented at all times, but they share the African love for beauty regimens.

Reina Lewis, Fashion Reinforces Racial Hierarchies of Beauty – Author argues that, when seen in the fashion media, non-white bodies are a “rarity that endorses the normalisation of the white body”. Lewis thinks the recent move of brands to diversify their image is encouraging, but, making different types of bodies cool, it risks “rendering other types of bodies unfashionable, undesirable and undervalued”, thus ultimately reinforcing the non-inclusive policies of the fashion industry. See H&M’s inclusive ad:

Helen Jennings, Elevate African Luxury Through Sustainability – Jennings suggests that African designers should exploit their ability to “redefining luxury through an appreciation of ethically made, beautiful objects that tell their own authentic stories”. To her, the keyword to success are storytelling, diverse aesthetic languages, and unique goods.

Sisonke Msimang deconstructs the myth of the “rainbow” nation and the waning of the political force of ANC.

Cedric Nzaka – Documenting Street Style in Johannesburg – The article introduces Cedric Nzaka’s efforts to document and curate a virtual gallery of the many styles he encounters on the streets of Jburg. Lots of great shots here. This one is my favorite: Symbolic Portraits: Locating Femininity between Two Cultures – Introducing the portrait photography of French-Algerian artist Marie Hudelot. Her use of dress and accessories like jewelry and feathers highlights a nuanced sense of belonging to multiple worlds. These elements also express a desire to preserve the Algerian and French heritages. Interestingly, the decorative elements hide the face of the woman who wears them (the artist? a model?). London: Where African Fashion Thrives – A short video by BBC documenting the vibrant scene of African designers and traders in Petticoat Lane, London.