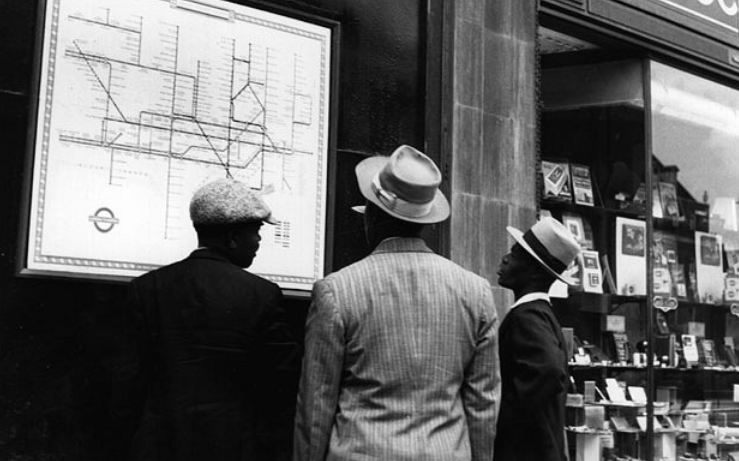 Today the Costume Institute of the African Diaspora (CIAD) in London remembers the mooring at Tilbury Docks of the first Empire Windrush ship to the United Kingdom in 1948 with some great pictures of Caribbean immigrants in their best clothes and a post on Tumblr.

The clothes captured in the shots encapsulate the hopes and expectations of thousands of imperial subjects who left the West Indies in search of a future of social mobility and economic emancipation in the motherland. All through the Fifties (and beyond), the immigrants would fight alienation and racism, using fashion as a means to rise above stereotypes and perform respectability. The Windrush is itself the symbol of the wave of post-war immigration that would change British self-representation forever, bringing to the metropole a different, less linear incarnation of the ideals of ‘modernity’ and ‘civilization’ that had inspired the colonizing mission. Here is an article about living conditions among immigrants that CIAD posted on its Facebook page.

The clothes seem to give form to the feeling of self-importance, the newfound sensation of self-worth, that V.S. Naipaul – himself a member of the Windrush generation, having emigrated to London in 1950 on an Oxford scholarship – describes in this passage:

A celestial camera recorded my every movement, impartially, without judgement or pity. I was marked; I was of interest; I would survive. 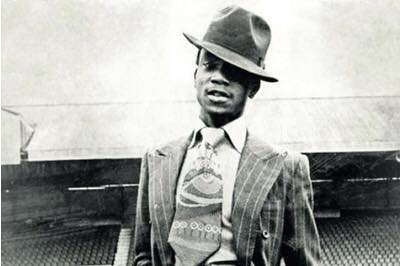 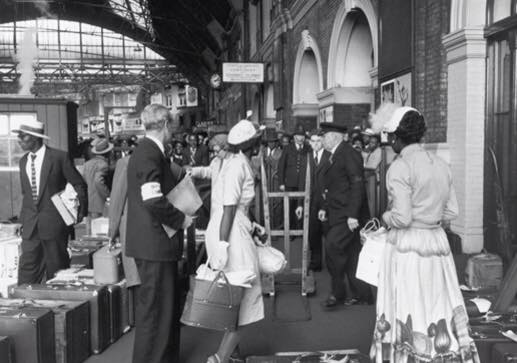 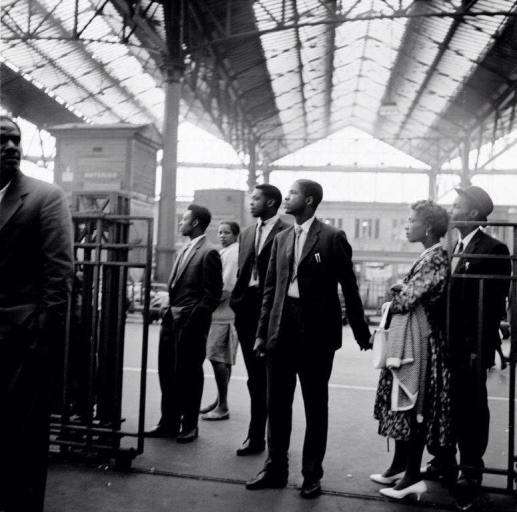 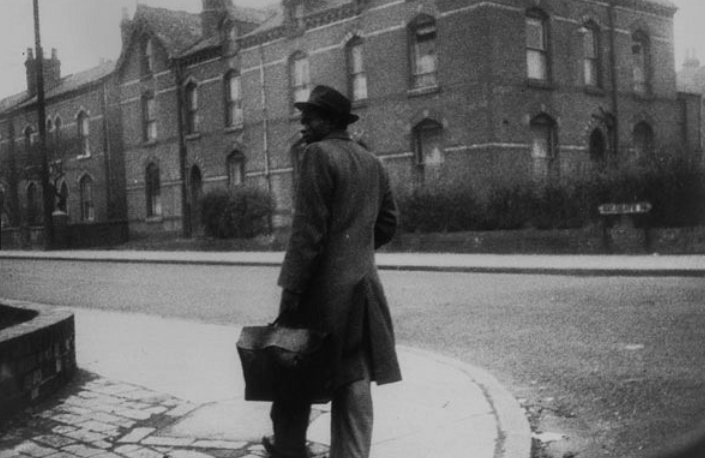 These pictures are a valuable tool to push for a more inclusive institutional approach to cultural memory. Patrick Vernon of Every Generation is campaigning for an annual celebration of the positive contribution of immigration, including the Windrush Generation, to Britain. Dress and fashion are part of this legacy, particularly as agents of cultural translation across geographic and racial lines.